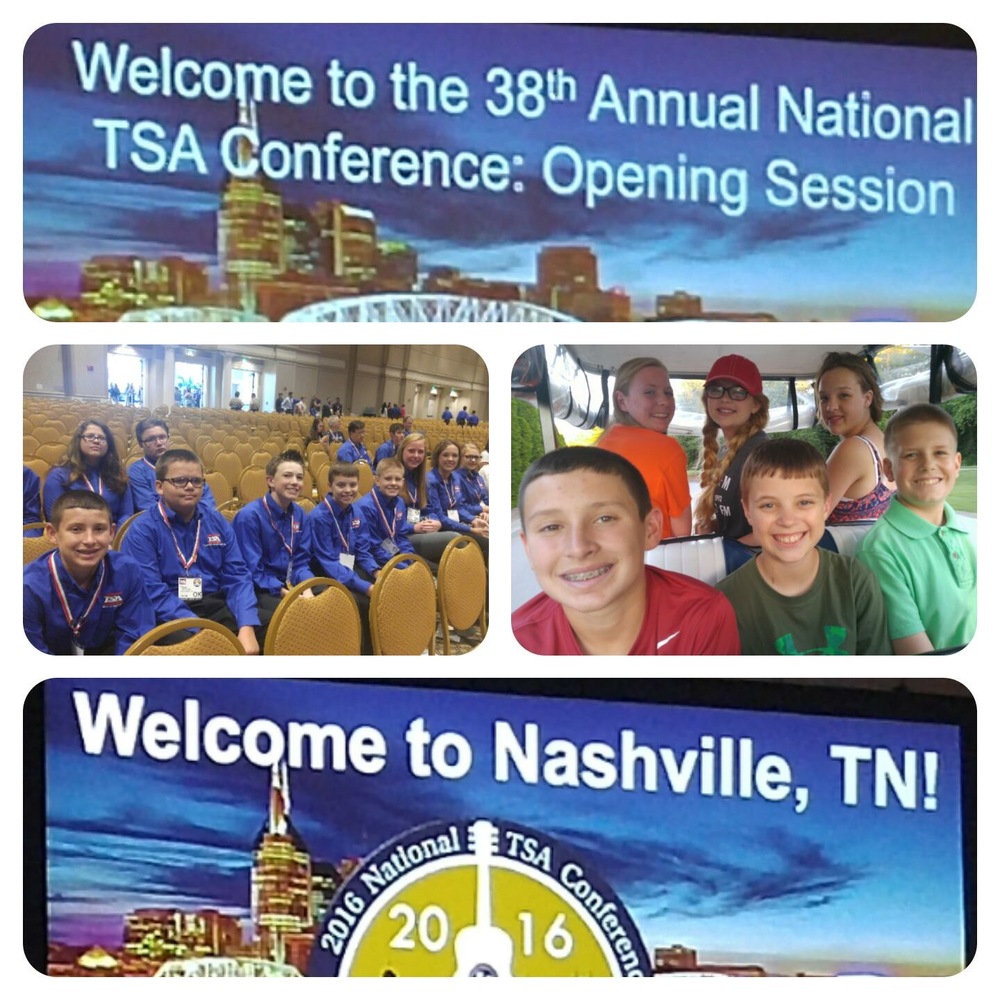 We would also like to send out a special "Thank You" out to Meagan Carpenter and Jamie Caves for transporting and chaperoning the students. 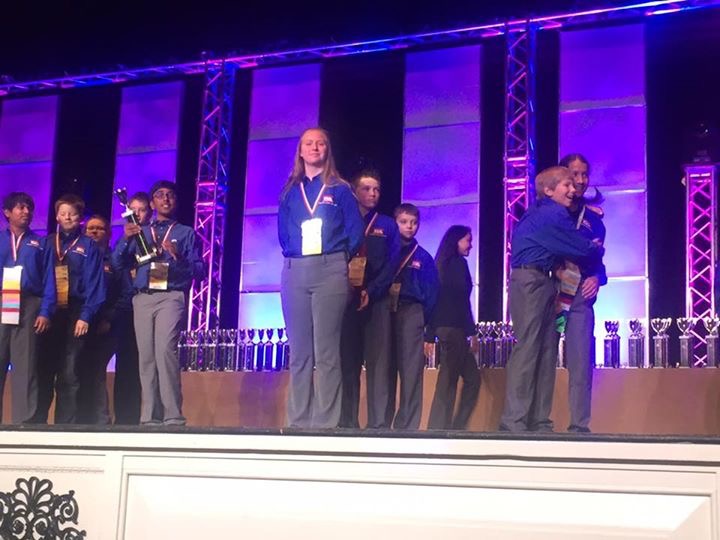 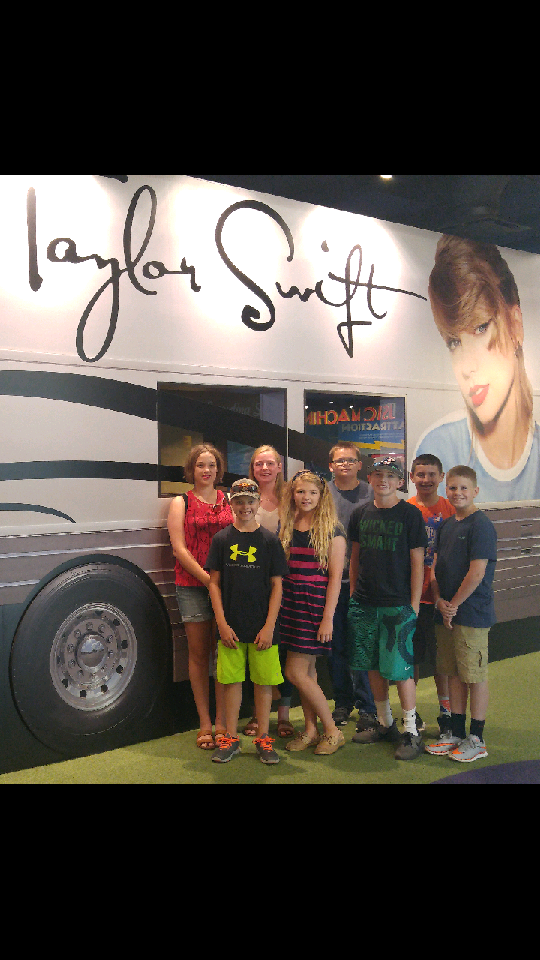 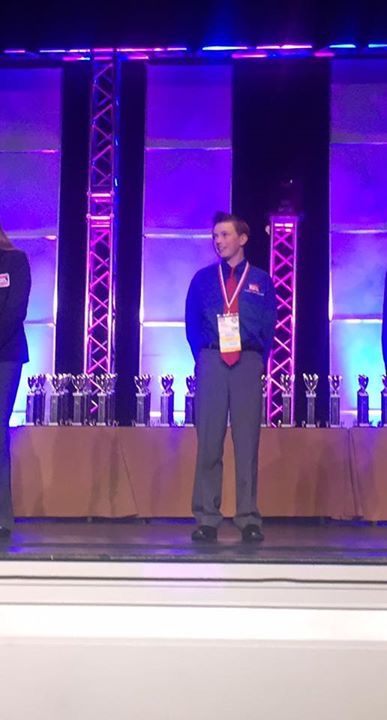